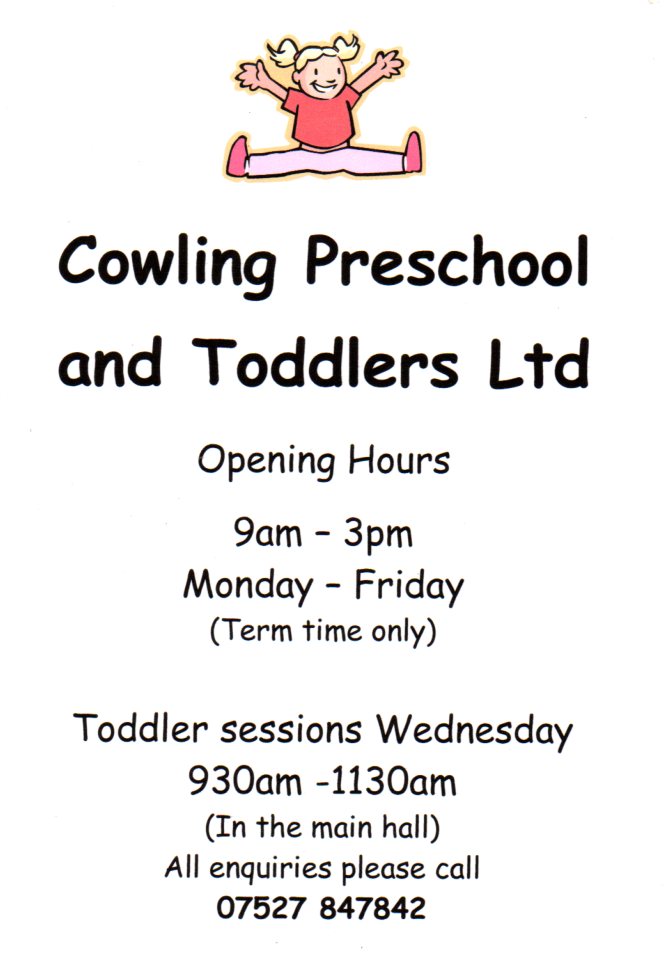 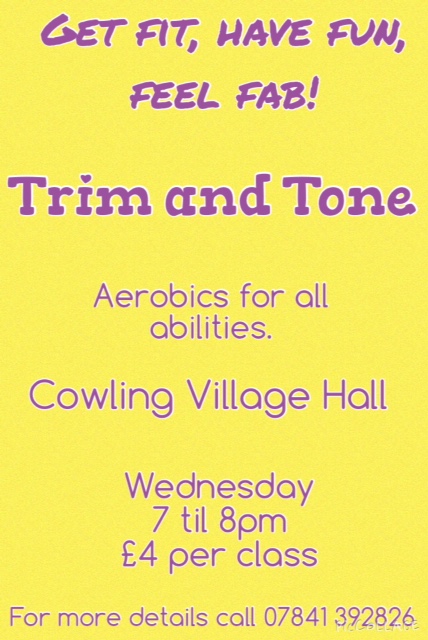 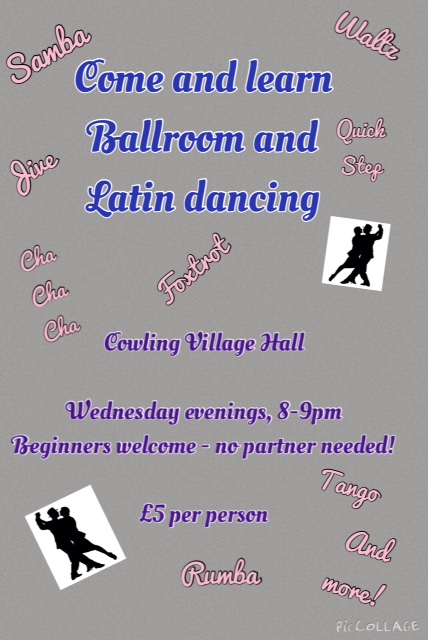 Sitting on a hard wooden bench, getting a stiff neck, watching “Murder at the Red Barn” and other dramas and variety concerts. The Benson Brothers “Mouth Organ Group”, Walter Jobling and his violin, Sidney Fisher and his perfect elocution “The Green Eye of the Little Yellow Goo.”

THE LIBRARY – a treasure trove for an avid reader seeking escape from the boring tedium of learning to weave –
Football, cricket, tennis club dances. Farmers and Conservative Association Dances, where one met and made lifelong friends from surrounding villages.

The beginning of the Youth Club, organised and run by parents who felt it was a duty to cater for the youth of the village.

May and Baz who cleaned and ran the shop and bar – always a cheery word and a joke!

Then sadly watching the social life and building decline and decay due to vandalism.

Donating precious time in an effort to support youth and revive the building. It has now regained some of its former glory – maybe its social life will also revive and play a useful part in the life of future generations?

A TALE FROM A PAST MEMBER OF THE BILLIARD ROOM
The rule was “no intoxicating drinks in the Liberal Club”. Each week there was a delivery of “hop- bitters”- non alcoholic – one delivery there was an error and light ale had been put in the bottles by mistake – By gum it’s good stuff this week “! but the stock did not last long and some members had difficulty negotiating the steps!

AIR RAID WARDENS POST
The Air Wardens Post was in the Village Hall cellar, and the wardens were not seeing “eye-to-eye” with the caretaker, so went along to the Parish Council to complain. Baz says this, Baz says that – Baz won’t let us, etc. etc. Eventually Wright Snowden, Chairman of Parish Council rapped the table – “Who is this Baz who has such authority – he is not employed by us?” Baz was the affectionate by-name of the caretaker (Harold Smith) who ruled with a rod of iron! D. Makin c.1985/JMT